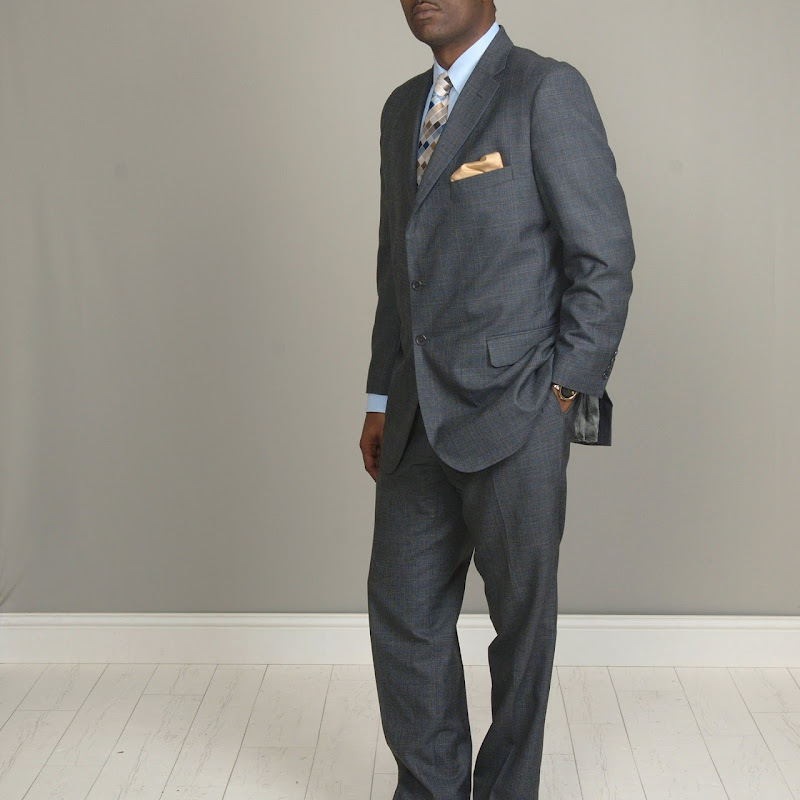 My wife and I are forever grateful to Mr. Melvin Allen Jr.! My initial consultation was so thorough and he gave so much attention to my case prior to even hiring him. Once I did hire him, Mr. Allen sort to strategically get my case rectified. I was facing jail time over a matter I neglected to handle for 10 years but Mr. Allen’s strategy and court room presence not only solved my case but gave me a more favorable outcome than I could ever imagine. I am glad I made the decision to hire this firm. I would do it again without thinking (in fact I am for another case I need to handle) and so should you!

A Pitbull in the Court! The One You Want on Your Team!

I retained Mr. Allen when my husband was in jail; he was charged with several serious crimes that could have kept him locked up for the rest of his life. One thing that struck me during the consultation was Mr. Allen’s ability to relate… I could tell this case would not be “just another file” to him, but he would dig his teeth in and fight as if it were HIS relative’s life on the line. Another thing that impressed me was Mr. Allen’s integrity in keeping his promises… The first being to visit my husband in jail before the weekend was over.
Mr. Allen offered me a flat fee upfront, but was available via text if there were any emergencies, critical questions, and various court scheduling de-confliction. Although, the outcome looked bleak, Mr. Allen’s experience, professionalism, skillful negotiation, and much fasting and praying resulted in my husband being placed on house arrest and probation. I am SO grateful my family is still together and happier now than ever! Thank you for all of your hard work and care!

Mr. Melvin L. Allen Jr. is so amazing! Through a circle of professionals who referred me, I was overwhelmed to meet a gentleman who puts you at ease, listens very diligently to your case, asks very pertinent questions helping you to give clear and complete statements, gathers in a methodical way all the documents needed...next comes the court day where you really feel a comforting presence representing you! And then all unfold! What a GREAT attorney! Thank you Sir!

I don’t know where to begin. I was unknowingly put into a situation that could have put me down for 7-20 years...One of my best friends referred me to him and stood by him...To be honest I was a bit sceptical because I never heard of him, He didnt have what we look for that 20 to 30 years of experience ..We always look for the those big names in thinking that’s going to solve our problems. But what you realize in dealing with a long term lawyer they don’t fight for you know more they make deals. Which can still possibly put you behind bars..Melvin Allen Jr. is the new 20-30 year lawyer with less than 11 years of experience and doesn’t fight for deals. He fights for your freedom to the very end. Thank you graciously Melvin for your diligent and persistent work you did got me and my family in making sure that justice this time was on our side.You can go pay an older lawyer your life and your house and get a lighter sentence or you can go with a lawyer that will give you 20-30 years of experience in a short time and keep you out and home with your Family..Thanks Melvin your not just my commissioned attorney you are also my family. SOMIB /G\

Need an attorney that will fight for you? Melvin Allen is just that person you are looking for! He was very knowledgeable and made himself familiar with my case in all aspects. He made himself available to accommodate my schedule and even came out to meet me on multiple occasions when I wasn’t available to get to him. He’s that attorney who will go to war for his clients. Will definitely hire him again if needed for anything

Attorney Melvin L. Allen, Jr. is, by far, the BEST attorney I have ever worked with. Melvin has represented me twice in the last year. Both results exceeded my expectations. His knowledge of the law and how it can work for you is exceptional. Melvin is professional and results oriented. He remains focused on the goal and comes prepared with several strategies to meet it. I absolutely recommend hiring Melvin for legal counsel.

If you’re looking for professional legal counsel that puts you first, you’ve found it with the Law Office of Melvin L. Allen. Mr. Allen’s professionalism, competency, expertise, and line of communication allowed me to rest assure that the counsel I retained had my best interest at heart. I’m a first hand witness that Mr. Allen fights for justice for his clients!!

Melvin Alvin helped to save my integrity. I will forever be grateful. He is the lawyer to call to help. I chose him because of his high recommendations; and I now will also like to highly recommend him. Even though my case was outside of his specialties, he handled my case with expertise and I could've asked for better results.

Leave A Review For For Law Office of Melvin L. Allen, Jr.