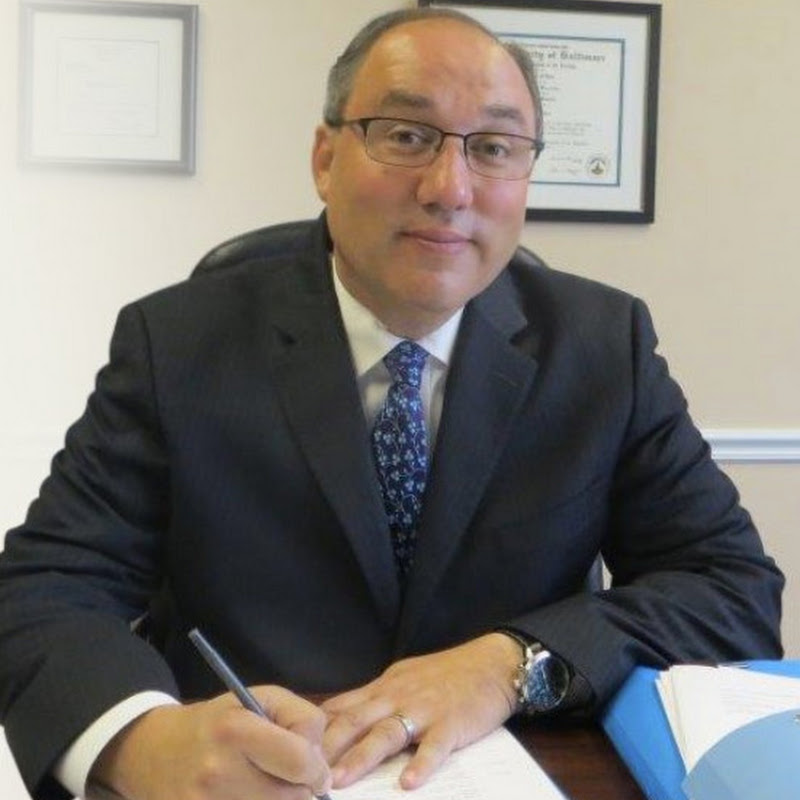 what a compassionate and very understanding group of people. Mr Mohink and his staff where really nice and helpfull when I needed advice and guidance through my divorce. I am so glad I chose them to represent me. He made it affordable and kept me informed of everything during this terrible time in my life. Thank you so much Mr Mohink and staff.

Todd is the best in his area of law practice. We had a bogus cps case against us, which we won, but it may not have been as favorable a result without Todd. Firstly, he was there for our meeting early and second he was instrumental in guiding the conversation and keeping my wife and I from becoming overly emotional. He brought to light many facts which my wife and I assumed the caseworker had already known however, the people who reported us (university of Maryland Medical Center) had lied and withheld information when filing their bogus claim against us. They thought that cps would automatically side with them and give control of our son so they could continue to experiment on him and butcher him, however cps sided with us thanks to Todd helping to bring the truth out. In any case, you get what you pay for and our son’s life was on the line so we were willing to pay anything. Todd’s council is not inexpensive, however he is worth every penny and more. Thank you Todd.
Law Office of David B. Mintz, PC :: Law Offices of Paul E. Mack, P.A. :: Elville and Associates, P.C. :: HERMINA LAW GROUP :: Oliver Family Law

I knew that I was in good hands when I first met with Todd Mohink. He was confident and reassuring that my matter would be handled. It was resolved quickly and to my benefit. I highly recommend this firm and would hire them again if I needed legal counsel.

My name is Edward wagner i will say todd amd his staff are #1 around. I told him today i am more that happy with his firm and the service they have provided to me. Hes a great guy very straightforward no cut corners or lies if you are looking for a man with agressive tactics to turn up the heat when need be as well as being humble and assuring. Then todd,wendy and the mohink staff is the place to go i will never use another attorney besides todds firm 100% worth every penny you get all of your moneys worth..great job todd thanks for everything sir

Couldn’t be happier with the work and results from Todd and his office! All of the staff are extremely helpful and friendly! My situation was very stressful and Todd went out of his way to calm my nerves. Todds has been doing this a while in this area, his knowledge, professionalism, and experience are really top of the line! The price was extremely reasonable considering the level of expertise you get! Highly recommended! If you need a lawyer Todd is your guy!

Thank you Todd for the wonderful job you did for me and my family and thank you for coming on a Saturday morning to speak to me when I was in desperate need you made things easy for us and because of you we got through it, thank you sir.

The absolute best Lawyer in the game.

I was treated like I was his only client! All of my questions were thoroughly and thoughtfully answered. Mr. Mohink handled my family law case with care and compassion. His office staff were attentive and friendly, too.

Todd is an amazing lawyer. He is quick to get with you to discuss your case and is very knowledgeable with the law. He knows how to handle and talk in court to the judge and preps you well for your trial. I highly recommend Todd for anyone!!!! Looking forward to working with him again in the future!

Todd was extremely understanding and helped ease my fears. He walked me through the process and answered my numerous questions. He is easy to work with and clearly knows his stuff. I would highly recommend!

I have worked with Todd and team on multiple occasions and every time I have dealt with them, they are always on point. There are always things going on behind the scenes that move things along. I highly recommend this team.

Todd Mohink is an example of a very knowledgeable, wise, and honorable man. During the time that Todd Mohink was hired for his services, it was very tough for me not to be anxious but he always delivered satisfactory results. He was very busy but made time to return my calls, even if he was not working due to holiday or time off with family. He is very straight forward with no fluff, but do not take it personally. He cares and will get you the results you need within his power. I say that because there are no guarantees in law for each case, but he is honest and tells you that. Todd helped me to remain calm, though it was difficult because this case involved the most important people in my life: my children. Following his level-headed advice kept my case strong and the truth came out in the end. Staying calm through the false accusations and trusting Todd is what got me full physical custody of my children. I hope to never need his services but I would hire him in a heartbeat. You can be sure your case is in good hands with Todd Mohink.

First time needing a lawyer and Todd walked me through and made me feel as comfortable as possible consisting the situation. Great lawyer! Better outcome than we could have hope for. Highly recommended

Leave A Review For For Law Offices of Todd K. Mohink, PA